Elongated Muskrat refers to a humorous moniker given to Elon Musk by trolls online, who claim it is his full name. 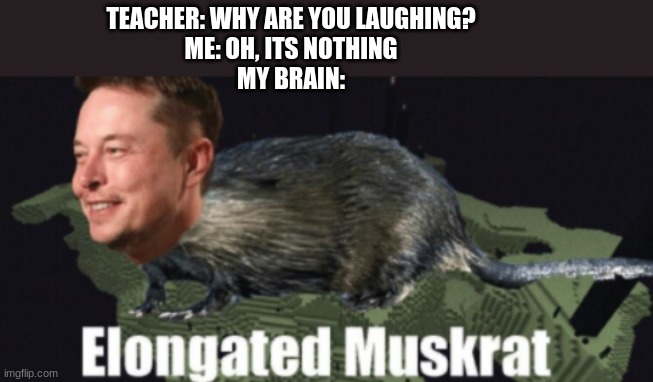 The phrase was also first defined on Urban Dictionary at that time, with the first entry having been uploaded on February 15th, 2018, and the second on February 28th.

Memes about “Elongated Muskrat” and his net worth would emerge on subreddits like r/dankmemes or r/whowouldwin, while The Daily Dot published an article on February 16th, 2018, joining in on the fun.